Which Franchise Will Make the Most Money? 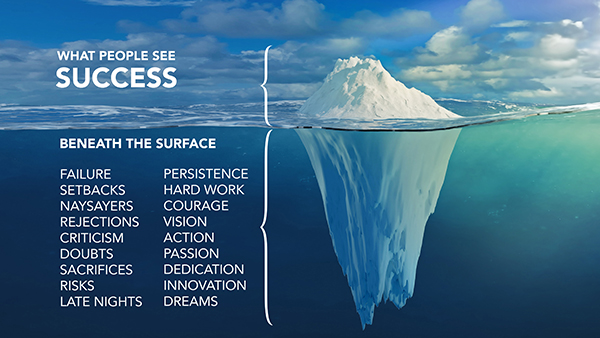 "I've found these franchises with great numbers; which one guarantees that I'll make money?"

This is a question people looking for a franchise often ask me. Prospective franchisees find a franchise with solid numbers and want to know if it's a "sure thing" to make the most money.

Unfortunately, the answer isn't that simple.

Truth is, I used to think the same way when it came to franchises.

Pick the one that has the best numbers, and you'll make money.

That isn't the whole story – not even close.

For years I have studied franchises and, by extension, franchisees. I've seen huge successes and, unfortunately, failures.

Want to know what I've discovered?

To Make the Most Money, It isn't all about the numbers.

Yes, numbers play an essential role when it comes to comparing franchises. But numbers only dictate the potential success you could have with a franchise.

In fact, I've found 3 critical factors that go into the success of a franchise besides the numbers. They are:

All 3 are vital, and missing any of them could flop a franchise.

I want to get you in the right frame of mind. So let's define success, and dispel a common franchise myth…

The Merriam-Webster dictionary defines success as:

"a favorable or desired outcome; also: the attainment of wealth, favor, or eminence"

That sounds close to what most of us would think success is, right? More money, more popularity, more prestige.

I've always believed that success is more than that - especially when it comes to franchising.

Franchising success is about the pride and freedom of owning your own business. The joy that comes with determining your own destiny.

If you are successful at franchising, you will make money. Profits are still a good measure of business success. I'm not saying that money doesn't matter.

You'll set yourself up for failure if you choose a franchise based only on profits and sales figures.

There is a huge myth that surrounds franchises. Almost everyone who considers franchising will at least hear this myth at some point.

It goes like this: "Franchises are plug-and-play guarantees of success."

The truth is this: franchises are hard work.

They are not guarantees of success or make the most money.

They are not "plug-and-play."

It takes determination, grit, and some skill to start and run a successful franchise. I know that's not what you want to hear. But it's better if I tell you the truth instead of selling you a lie.

Franchises Are Still a Promising Road to Success to Achieve Wealth

While opening a franchise isn't plug-and-play, it's easier than starting your own business.

This is where the 3 critical factors to success come in. So before thinking about margins and sales numbers, you need to know these factors. Because they could make or break your franchise dreams.

And I want to see your dreams of owning your own franchise come true and help you make the most money.

Reprinted with permission by FranchiseChatter.

Why Own a Franchise?
jayelevate
No Comments

If you can own a franchise, it can be a lucrative and fulfilling business venture to become an entrepreneur.

I consider question #7 the most essential question to answer before buying a franchise. 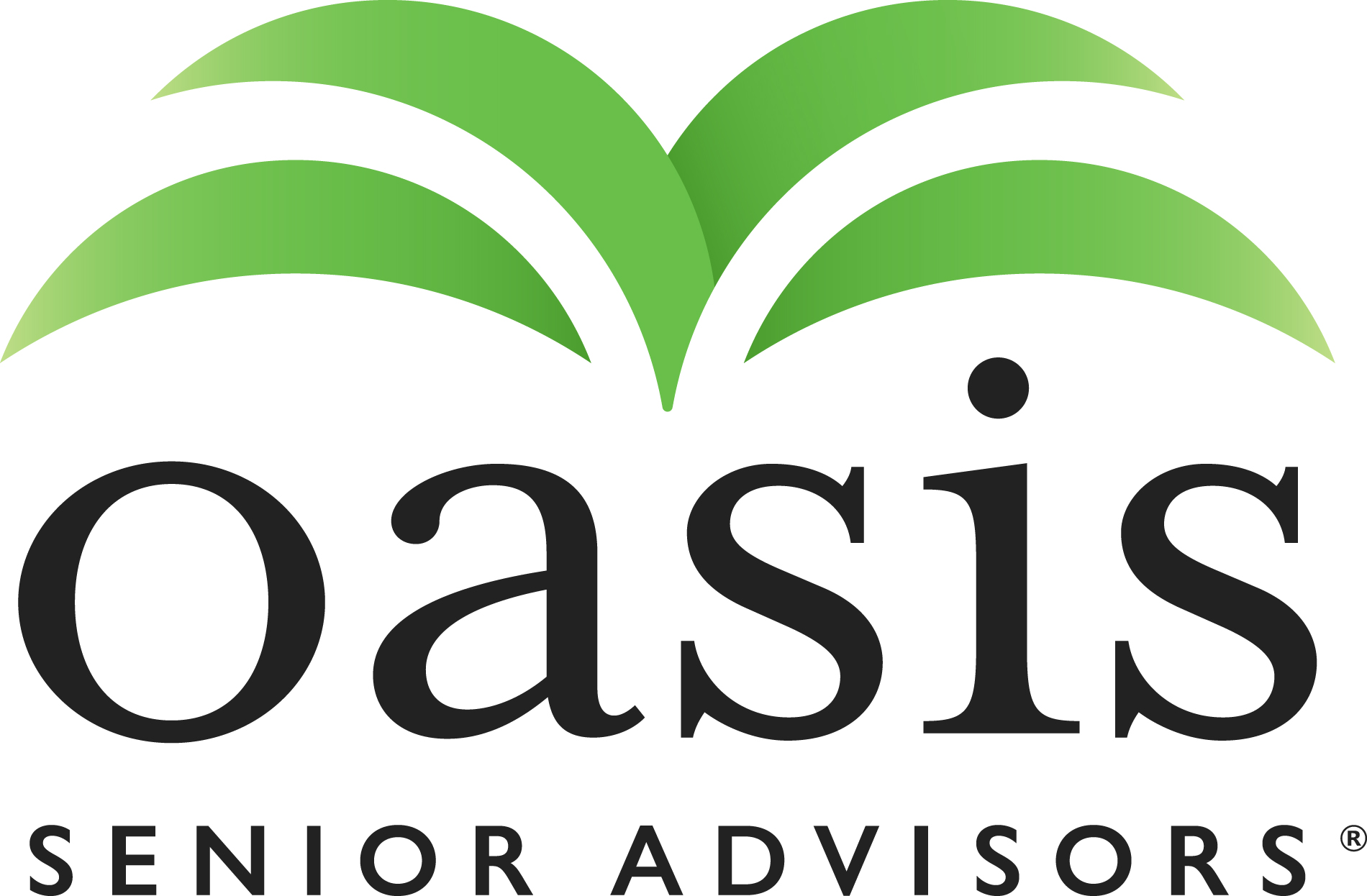