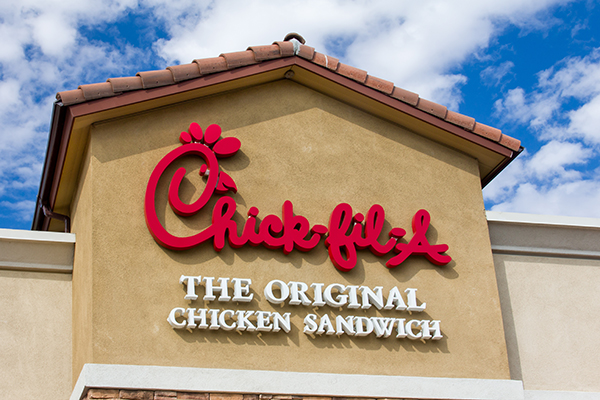 Chick-fil-A positions itself as the home of the “Original Chicken Sandwich with two pickles on a toasted bun.”  Most know it as an extremely popular fast-food, quick-service restaurant (QSR) franchise brand. Just check their parking lots when you drive by one. Of course, unless it is a Sunday when all locations are closed.

Chick-fil-A, as of 2022, has almost 3,000 restaurants spread across 49 states and Canada. They focus on a small menu and excellent customer service. The chain offers a breakfast menu as well as a lunch and dinner menu. Like many of us, have you ever wondered what the capital “A” stands for? The "A" is meant to convey grade-A top-quality ingredients are used.

What are the Benefits of Owning a Chick-fil-A Franchise?

But it’s tough to become a franchise owner

While the benefits of owning a Chick-fil-A franchise are great, becoming one is similar to your chances of winning the lottery. In any case, if you are the lucky one awarded a franchise, you will be worked to the bone and can be fired at any time and for any reason.

When you realize the low probability of getting a Chick-fil-A franchise, and you are open to other franchise concepts, contact franchise expert Jay Friedman via our contact form, or book a call on his calendar now to learn how.

Why Own a Franchise?
jayelevate
No Comments

If you can own a franchise, it can be a lucrative and fulfilling business venture to become an entrepreneur.

I consider question #7 the most essential question to answer before buying a franchise. 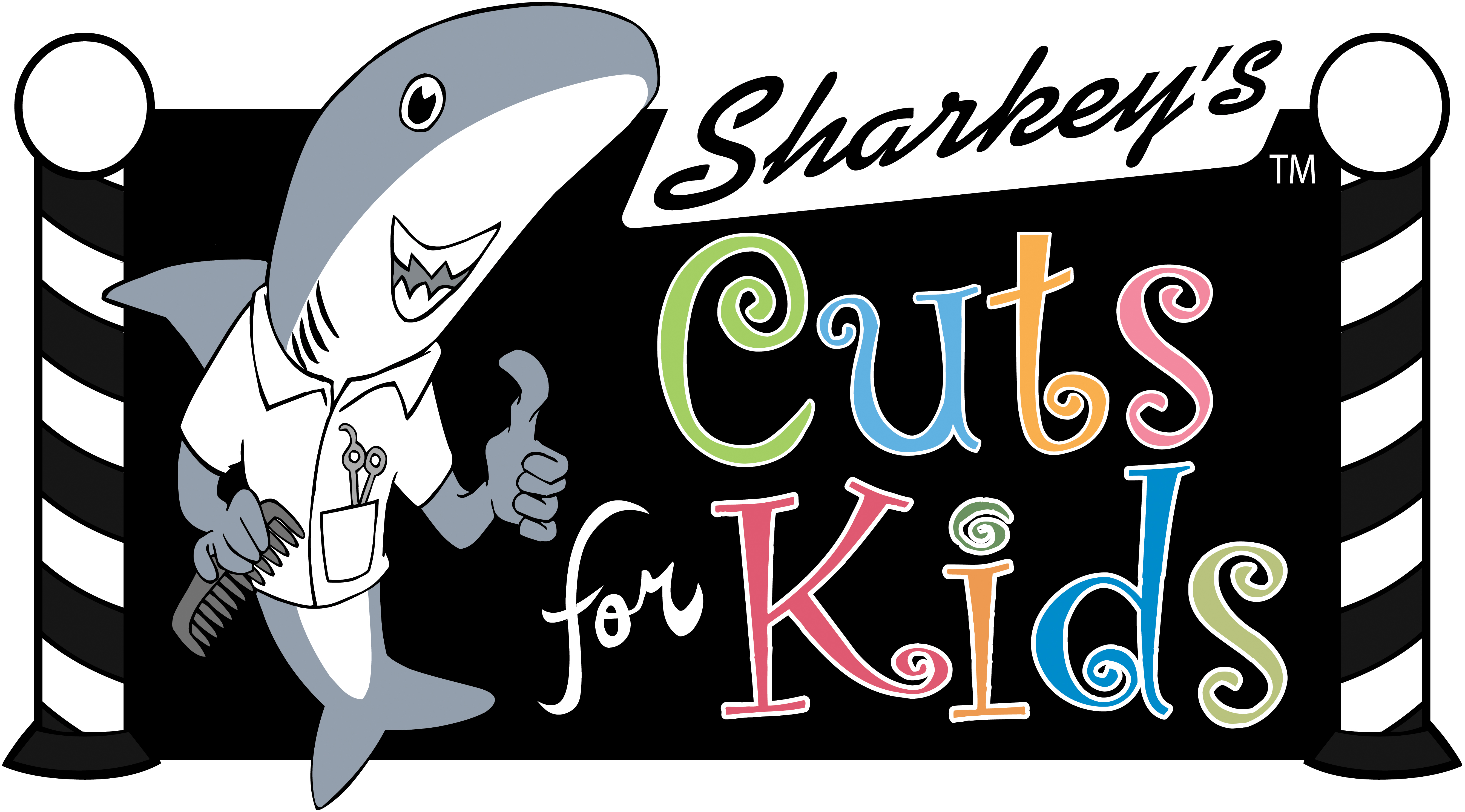